Grab some strawberries and cream and prepare the umbrella… It’s that time of year again! Wimbledon 2016 is here!

Thats right, the popular tennis competition comes back to our screens on 27th June and runs until 10th July.

British hopes will again be firmly pinned on world no. 2 Andy Murray who will be looking for revenge against world no. 1 Novak Djokovic,  having lost to him at both the French and Australian Open this year.

If you’ve ever wanted to experience Wimbledon or wondered how Andy Murray feels on court, check out Jaguar’s ‘Feel Wimbledon with Andy Murray in 360 degrees’.

In the ladies competition, Serena Williams will look to dominate yet again, having won 4 of the last 8 titles.

Serena has been a dominant force for over 2 decades now, winning multiple titles at the French, Australian and US open’s.

Seeded first in the men’s doubles are Pierre-Hughes Herbert and Nicolas Mahut (both of France) and for the ladies, former singles champion Martina Hingis (of Switzerland) teams up with Sania Mirza of India.

Additional British interest comes in the shape of Jamie Murray (brother of Andy) who teams up with Bruno Soares of Brazil. The pair are seeded 3rd for this year’s doubles competition.

Another Brit who’s looking to rock the apple cart is Johnanna Konta. Seeded 17th in the ladies competition, she is well worth an outside bet (if you’re a betting person that is).

This really is gearing up to be one of the best competitions to date.

It’s time to get the Pimms on ice and get ready to support the Brits!

For all things Wimbledon 2016, check out the website here.

Be sure to tune in to the BBC from 27th June for live coverage. (via TV and website)

Make your Wimbledon memories last a lifetime with our superb range of products. 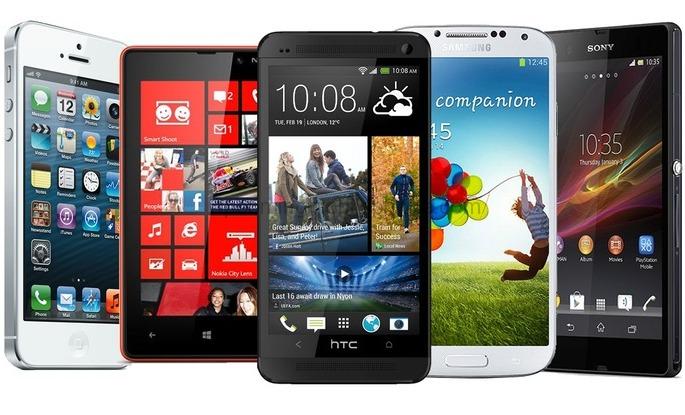 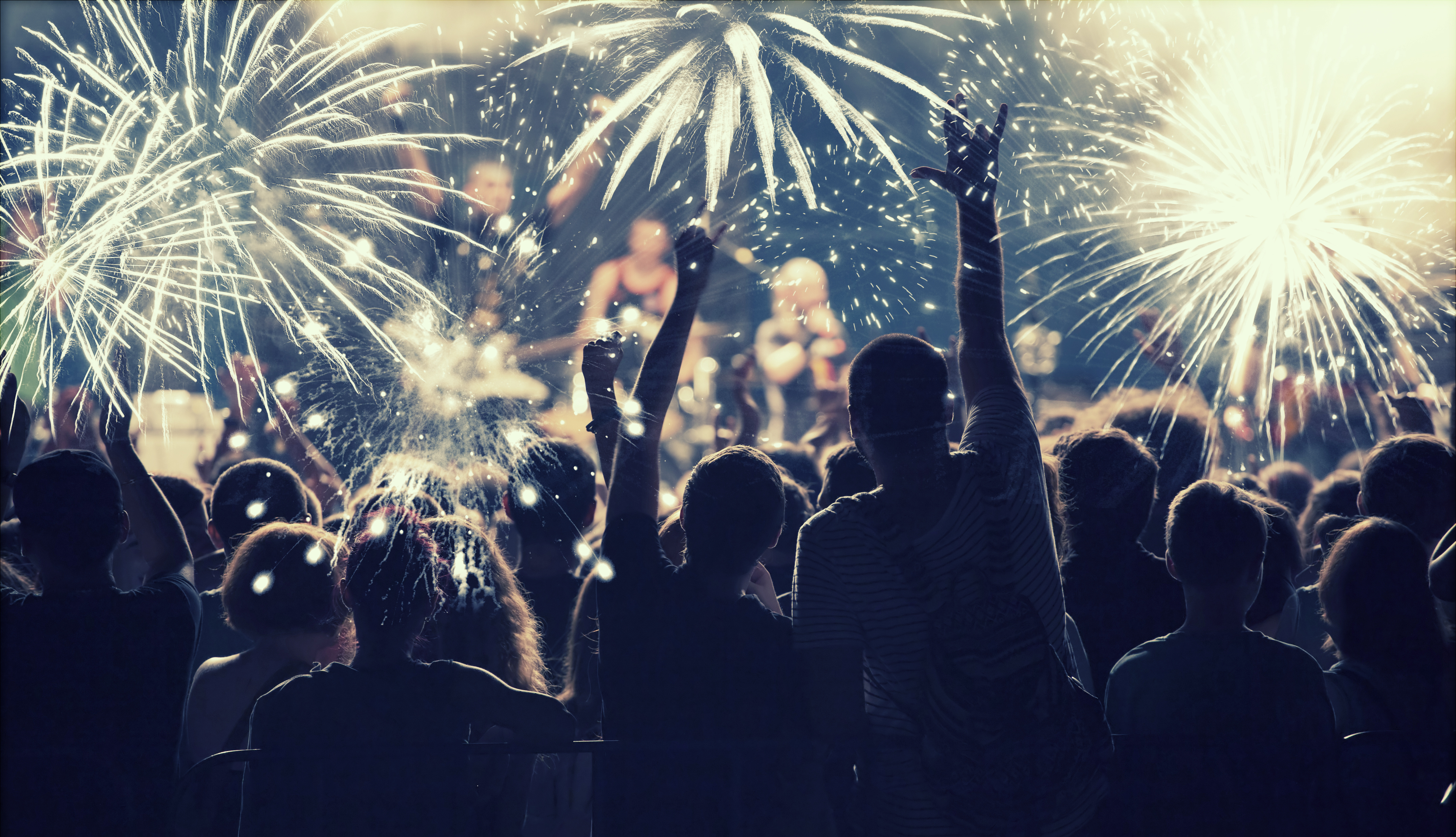