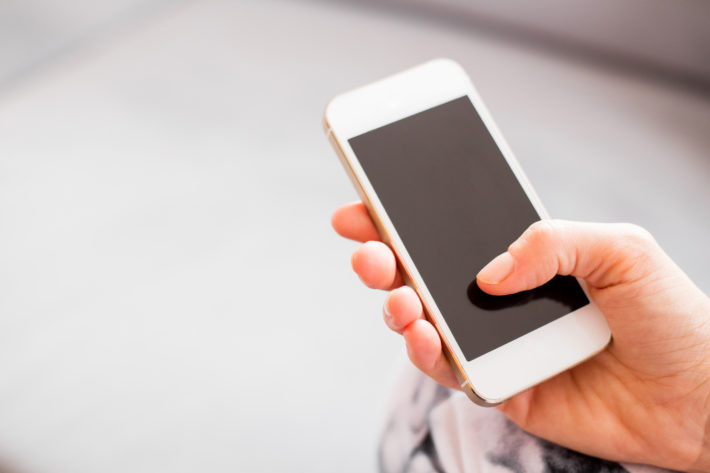 The growing choice of smartphone available in 2017 does not make for an easy decision. In addition to tried and tested brands and models, there are new phones coming out all the time, right across the budget range. The upside to such a wide choice is that the chances of finding the perfect phone for your needs, at the right price and with the right features, are very good indeed. 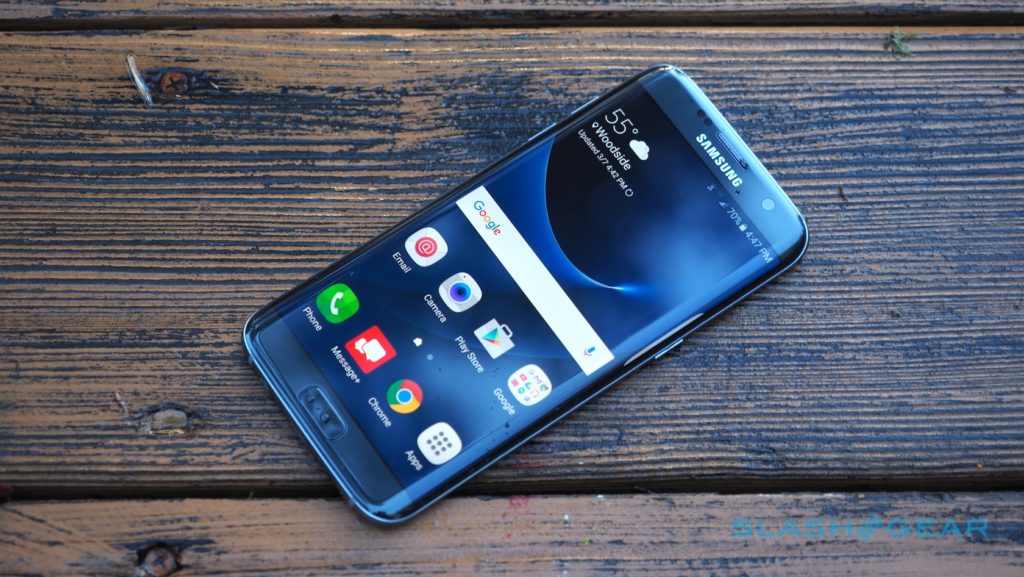 Probably one of the best-known smartphones out there is the Samsung Galaxy S7. Performance and battery life are top-notch – even its always-on screen setting does not seem to drain the battery. One of its stand-out features is its camera, reduced to 12 megapixels compared with its predecessor but made up for by improved lens aperture and light-gathering technology and quicker phase-detect autofocus. In short, it has a great camera. With a sleek, polished handset design that is also water and dust resistant and the ability to expand storage with a micro SD card, this top-of-the-range smartphone is a strong, all-rounder; however, the choice is not easy when its brother, the S7 Edge beckons. Boasting the same excellent battery life, always-on feature and Super AMOLED screen as the S7, the beautiful curves of the Edge’s 5.5-inch screen make it look amazing. 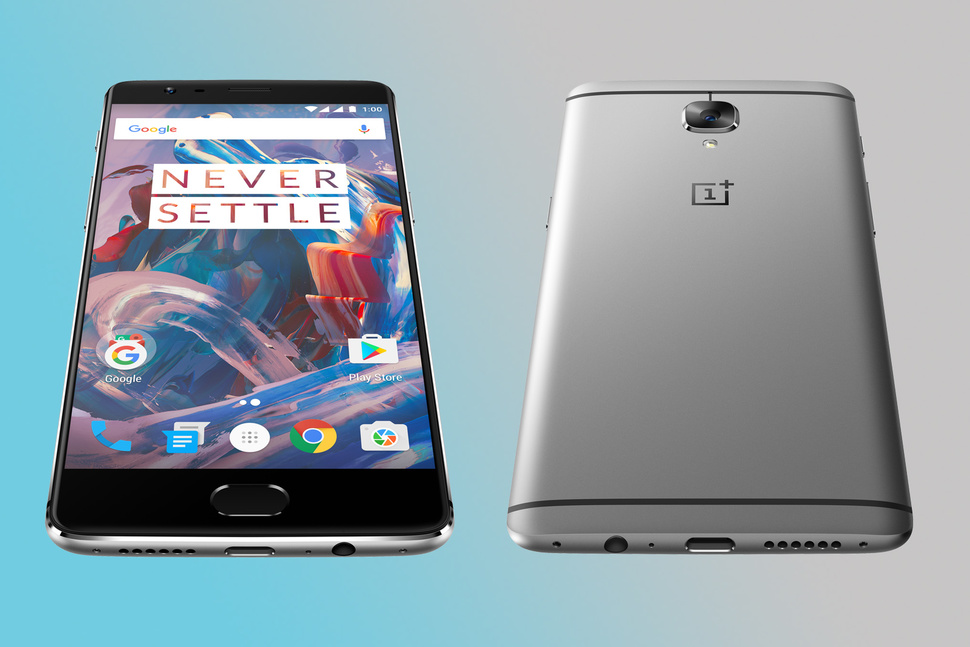 If you are looking for something that is just as competitive as the Samsung S7 duo but not so pricey, the hugely popular One Plus 3 is a great alternative; however, it is already becoming difficult to find, since it is being replaced by the One Plus 3T. Although the 3T is more expensive than its predecessor, there is still a big gap in price between this and the S7s. The One Plus 3 is by far the best deal around for a powerful smartphone – at least while stocks last. 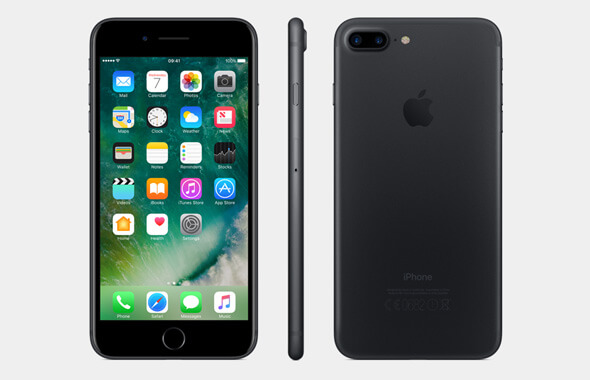 Despite Apple’s controversial decision to remove the 3.5mm headphone jack from the iPhone 7, the model is still widely regarded as an improvement on the iPhone 6. Its Force Touch home button – which feels like a real mechanical button – coupled with the phone’s 3D Touch display gives it a special and unique feel. Together these features contribute to the overall beauty and luxurious design that make the phone so attractive. Inside is the Apple A10 processor, providing improved efficiency and speed. The camera is also better, with an improved lens, wider aperture and greater performance in dim light. The iPhone’s bigger brother, the iPhone 7 Plus, sports two cameras in the rear and a 5.5-inch screen that displays sharp, vibrant pictures thanks to Apple’s Wide Color technology. The bigger battery and the two low-power cores of its A10 processor maximise performance to achieve very competitive battery efficiency. 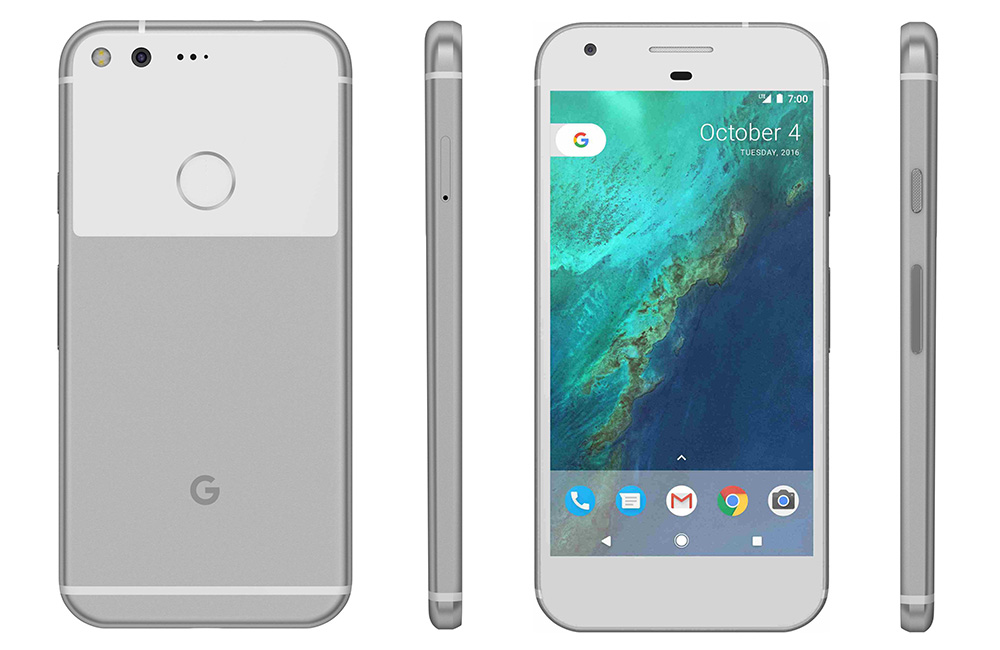 Retailing at the same prices as the iPhone 7 and 7 Plus, Google’s Pixel and Pixel XL smartphones are now competing with top-end smartphones, whereas their predecessors – the Nexus 6P and 5X – offered great performance at a more mid-range price. They are still excellent phones, offering competitive processing power, battery life and an excellent camera.

These are just some of the better-known brands out there. With such a huge choice, you are unlikely to be disappointed. 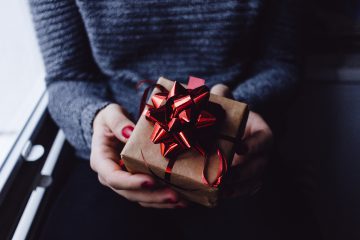 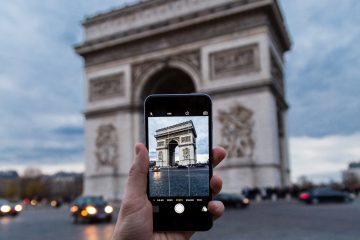 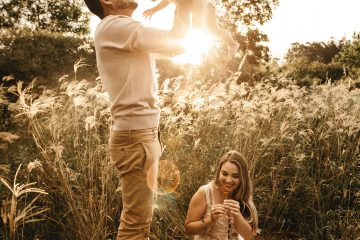