How to Photograph in Manual Mode

If you’re keen to start taking amazing photographs with your brand new DSLR camera, there’s only one way to ensure that you’ll achieve great results every single time you take a shot – manual mode. Switching that dial atop your camera around from the icon of the mountains, or the flower, can seem daunting at first, but once you’ve landed on the ‘M’ and have got to grips with exactly what it means to take a photograph, you’ll be taking stunning photographs!

What Does ‘M’ Stand For on My Camera?

Quite simply, ‘M’ stands for ‘Manual Mode’. This essentially means that you are completely in control of your camera – everything! Don’t be scared into thinking that this will entail having to understand a lot of boring mumbo jumbo; far from it – there are only really 3 main elements to get your head around. These are Aperture, Shutter Speed, and ISO.

So why does aperture matter? Well, because you can control the size of this hole, you can control how much light can get into your camera. This allows for all sorts of creative and technical opportunities for photography. However, before going into too much detail about those opportunities, it’s worth noting how aperture is measured.

Aperture is measured in ‘f-numbers’. The confusing thing is that by lowering the ‘f-number’ you make the hole, or aperture, bigger. Raise the ‘f-number’ and you’ll make the aperture smaller, allowing less light into the camera. There are technical reasons behind this choice of numbering, involving some incredible looking mathematical formulas, but rest assured, it is sufficient for most mere mortals to know that a smaller f-number equals a bigger aperture, and therefore more light into your camera.

So, why do you need to control how much light enters your camera? Let’s look at a couple of practical examples: If you were to take a photograph of your friends on a beach on an extremely sunny day, having a large aperture (small f-number) would mean that lots of that brilliant sunshine would be entering your shot. This would more than likely result in an overblown photograph that looks way too white and bright. Making your aperture smaller (bigger f-number) would mean that less light could get into your photograph, and you’ll achieve a much better result.

Conversely, if one is in a dark room, lit only by candlelight, the amount of light available to the camera is very little, and therefore you need to make every effort to allow as much of it into your camera as possible. Lower the f-number for a bigger aperture, and this will do the trick!

What is Shutter Speed?

Okay, you’ve got your head around the concept of aperture – and hopefully you’re still feeling pretty confident – it’s not too complex at all! Shutter speed is, quite simply, the time between the shutter opening and closing again. Even more simply, when you take a photograph, you will hear two clicks (often very close together) – one is the shutter opening, and the other is the shutter closing again. Raising and lowering the shutter speed affects the time between the opening and closing, and, similarly to aperture, affects how much light can therefore enter the camera.

But you’re controlling aperture, why bother controlling shutter speed too? There is a mode on your camera called ‘A’, which stands for ‘Aperture Priority’. This mode allows you to control the aperture, whilst the camera will controls everything else, especially the shutter speed, in order to allow to you achieve well exposed photographs. It can seem tempting to stick on this mode, as there is less to think about, however, the creative benefits to switching to full Manual mode are numerous, so keep on persevering!

Shutter speed is measured in seconds, or fractions of seconds. For instance, common shutter speeds include 1/1000, 1/250 or 1”. 1/1000 stands for 1 1000th of a second – this is pretty quick! Again, this means that the shutter on your camera will be open for that short interval and will only allow light in for that time. If we look back to our sunny beach example, having a quick shutter speed like this, coupled with our slightly smaller aperture, should help us to achieve the look we’re after. This is because the quick shutter speed will prevent too much light from entering the camera, no matter what the aperture is.

If you slow your shutter speed down, perhaps to 1 second, then you’re giving the camera lots of time to take light in. The problem with this is that you must therefore keep the camera still for 1 second. That might not seem like a lot, but even the slightest movement of your hand, or someone in the photograph, and you’ll notice blur. This can be countered by simply resting the camera on a tripod. You can creatively use long shutter speeds to achieve looks such as light trails, or to photograph the night sky, where the light from the stars is very very weak.

The final concept to understand is ISO, which is a measure of the sensitivity of the camera to light. Modern DSLRs have an electronic sensor within them, which the light hits, after bouncing around the mirror system. The light is transferred into electronic data by this sensor, and a digital image created. You can adjust how sensitive this sensor is by adjusting the ISO number.

ISO is measured in set bands of numbers, such as 400, or 3200. The higher the ISO number, the more sensitive the sensor is to the light hitting it. Having a higher sensitivity means that less light is required to allow you to achieve an optimum photograph exposure. But wait, doesn’t that sound like aperture, or even shutter speed? Yes, that’s the trick to this – all three settings work in very different ways, but cooperate to produce very similar results. Balancing these three settings will help you to achieve excellent photographs!

A word of causing regarding ISO: It would seem like a great idea, especially if you’re keen on taking some photographs in the evening, or at night, to just raise your ISO up to the max, however this will result in what is commonly referred to as ‘noise’. This isn’t like the nice grain you achieve on an old film camera; this is horrible digital noise that ruins your photographs unfortunately! Every camera has different ISO capabilities, and a level at which your photo will be too noisy. If you are photographing in a very dark environment, raising your ISO to somewhere in the region of 3200 will help you to photograph your subject, but unless you have a pro-level DSLR, you’re unlikely to be able to take it much higher than this. If you’re photographing during the daytime, chances are you can knock your ISO down to 400, ensuring that you’ll have no problems with noise, and letting you get on with the creativity of aperture and shutter speed.

If you’ve understood these three main concepts, you’re ready to switch your camera to Manual mode. Be patient at first, as you’ll no doubt have many dark, or very light, photographs, as you figure out how your camera responds to different light environments. Happy photographing! 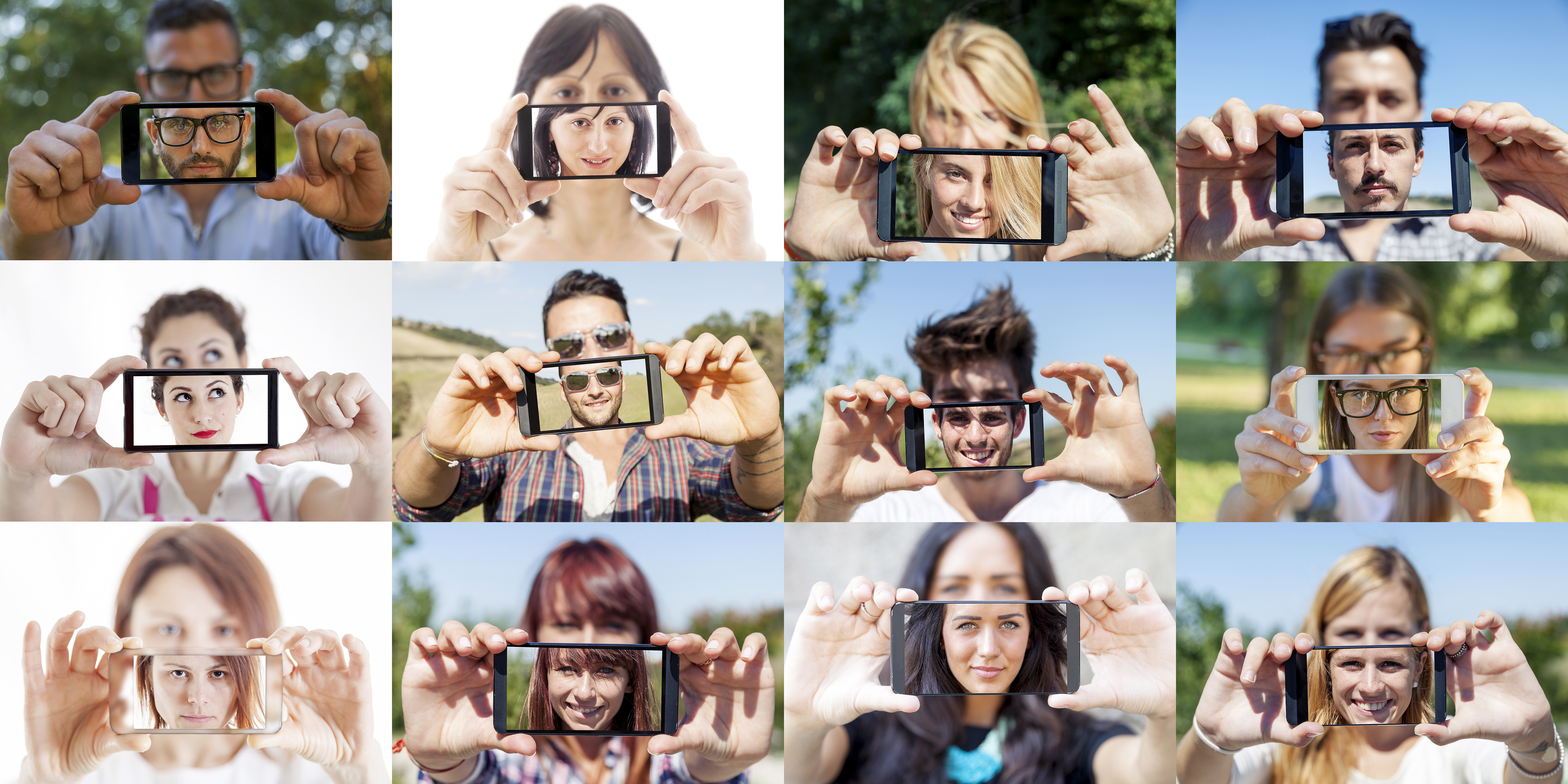 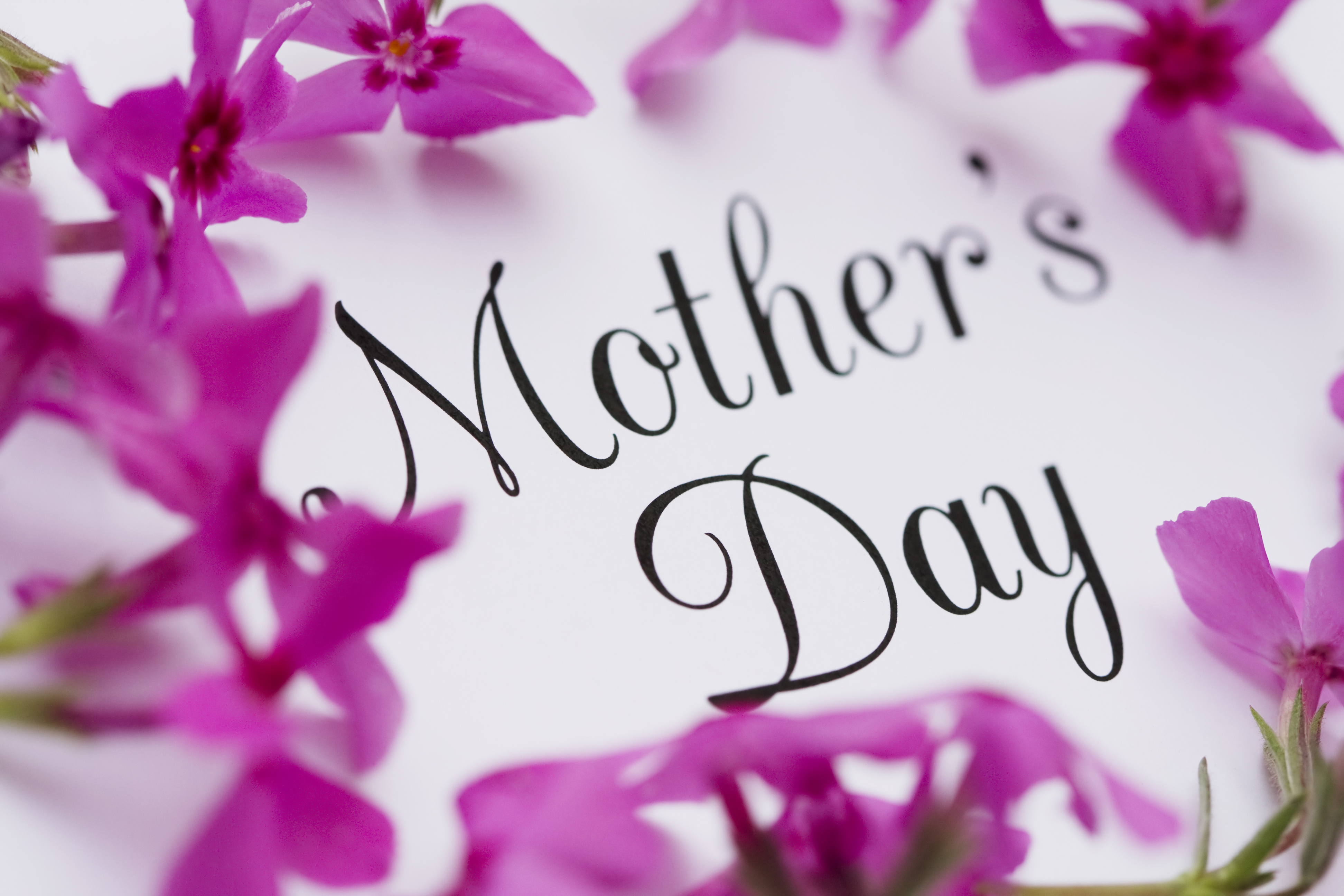 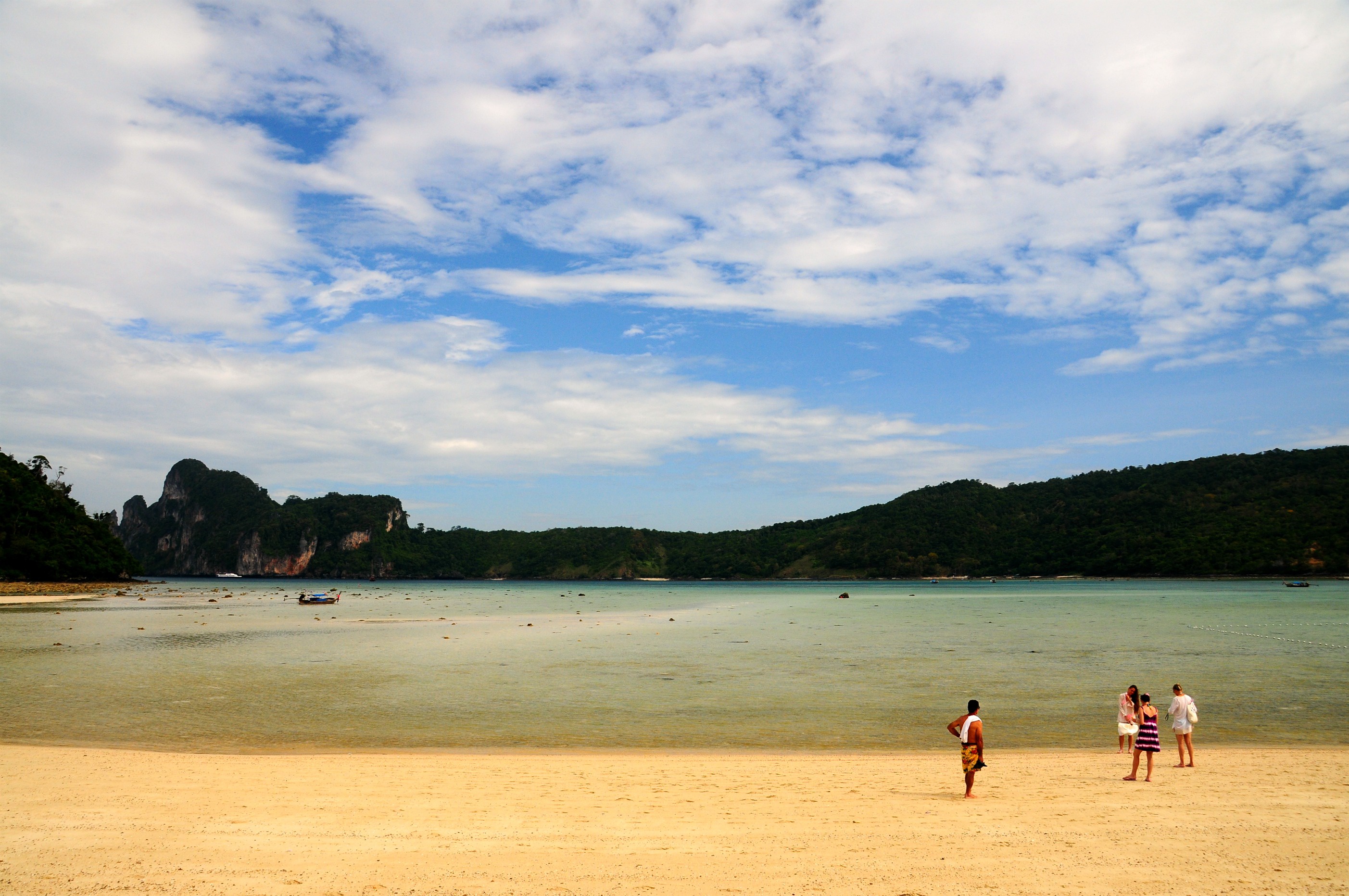