The Best Summer Songs For Your iPod

Whether you’re going on holiday, relaxing in the garden with the sun shining down on you, or you need some awesome tunes for your summer BBQ, don’t worry…we’ve got it sorted.

We’ve got an awesome selection of old and new tunes for you to dance along to, from the 80’s, 90’s and now.

First up, Justin Timberlake‘s new song (which spent a good few weeks at number 1 in the UK charts), is fast becoming one of the most popular tunes of the summer.

The song will also be featured on this summer’s Dreamworks animation blockbuster movie, Trolls! , so make sure you watch out for it!

Yes , you seen that right… it’s called ‘Cake By the Ocean’  … because cake is best eaten in the most random of places, right?

Grab a world renowned DJ, mix in a little ‘classic boy band’ and hey presto, you’ve got Take That and Sigma.

Don’t say you wouldn’t normally put them together! If you can eat cake next to an ocean, then these two fit together.

Don’t believe us…check it out…

Just because Tinie Tempah claims to ‘know what girls like’, we recon boys, mums, dads, kids and even granny will love this track too!

We’ve got to give a shout out to Zara Larsson too. What a voice!

Now for the oldies.

No, not songs for old people…we’re talking about classic summer songs from an era gone by.

First up… Will Smith.

The iconic rap star has a fantastic back catalogue of titillating tunes, but this one literally screams out summer time!

(oh what we’d give to be on a beach in Miami right now!)

Grab a cocktail, shot your shades on and order a ‘Choose Life’ t-shirt!

Thats right, it’s time to nip into the delorean and shoot back to the 80’s to enjoy a little bit of Wham!

We know it’s cheesy, but admit it…it’s a guilty pleasure, isn’t it!?

If you prefer to ‘chillax’ in the sun instead, then Tears for Fears is the choice for you.

The band, who were formed in 1981 by Roland Orzabal and Curt Smith are touring the length and breadth of America this year. So if that’s where you’re going on your holidays, check out their website. Tearsforfears.com. Be quick though..tickets are selling out fast. 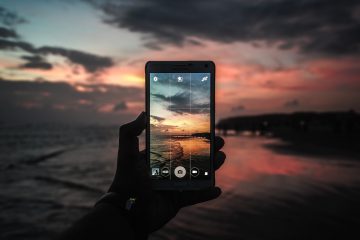 Whether you are a photography fanatic or are just getting started, there is bound to come a time when the perfect photo opportunity presents itself and you don’t have your trusty digital camera with you. Read more… 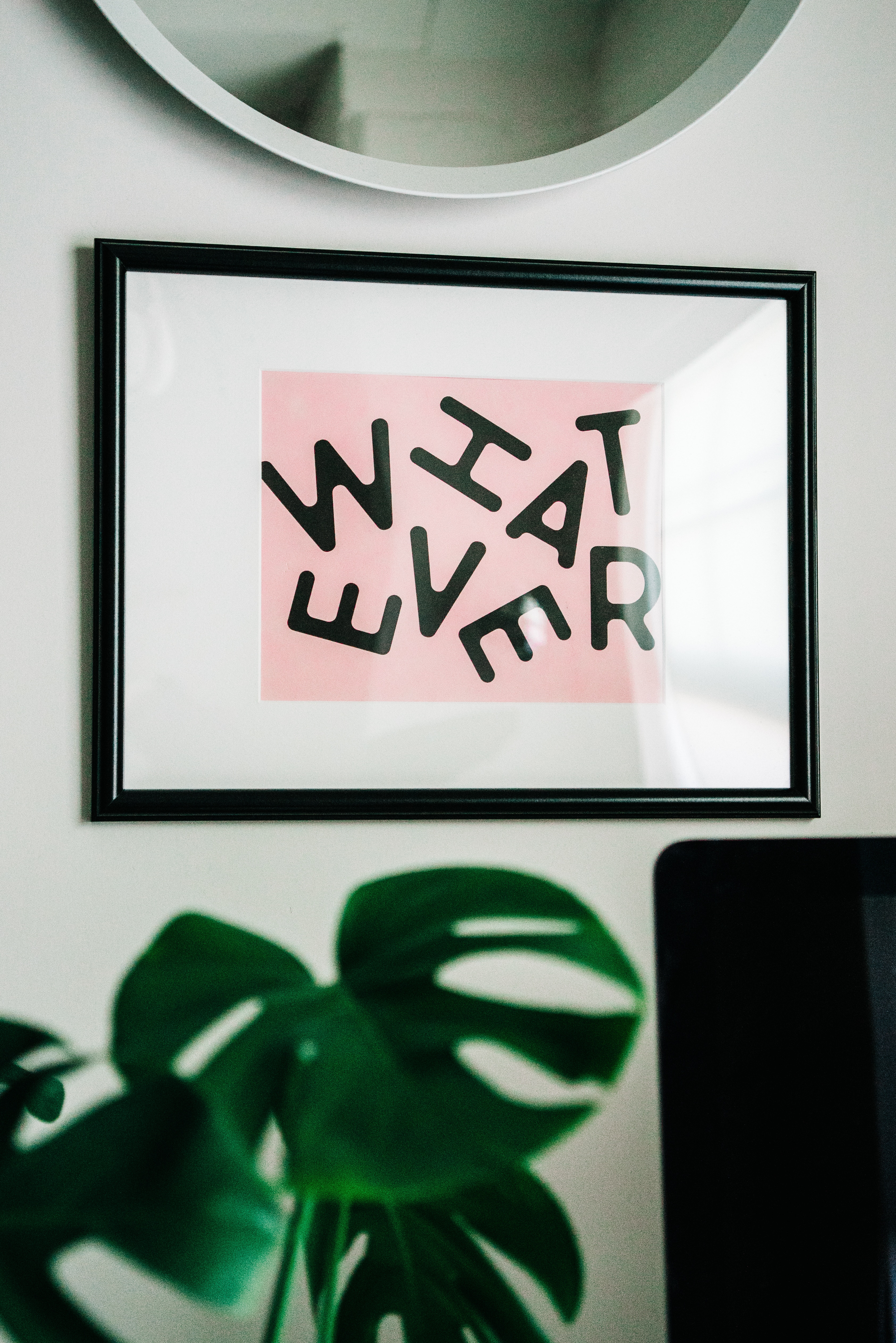 How To Create Your Own Motivational Art Prints

One of the great things about photo printing today is the ability to truly customise your prints and be creative with your images. Rather than scouring the internet for a print containing your favourite quote Read more… 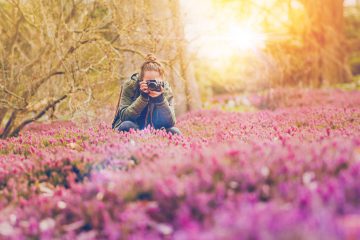 Spring is finally upon us and is packed with new life, growth and plenty of colour, making it the perfect season to dust off your camera and go out taking photos. Here are some of Read more…